by Eider Unzueta in Abantail, Siemens

Collaboration agreement between both companies for the implementation of the Siemens Rulestream configurator.

NECO is one of the companies that make up theTIVOLY Group, with a presence in more than 15 plants distributed throughout Spain, the United Kingdom, Mexico, the United States, China and France; with a turnover of around 100 million euros and a workforce of about 700 people.

An industrial group whose role is the design, production and marketing of cutting tools, as well as their associated products and services. The latter are intended for manufacturing and maintenance professionals, craftspeople and individuals. It markets its products and services, both in the domestic and international markets.

The group develops its strategy in three main areas: geographic expansion, excellence in manufacture, and creativity and innovation.

iFaced with this automation challenge in the design process, NECO has placed its trust in Agantail, a company with extensive experience in engineering automation projects under request, and part of the Corporación. 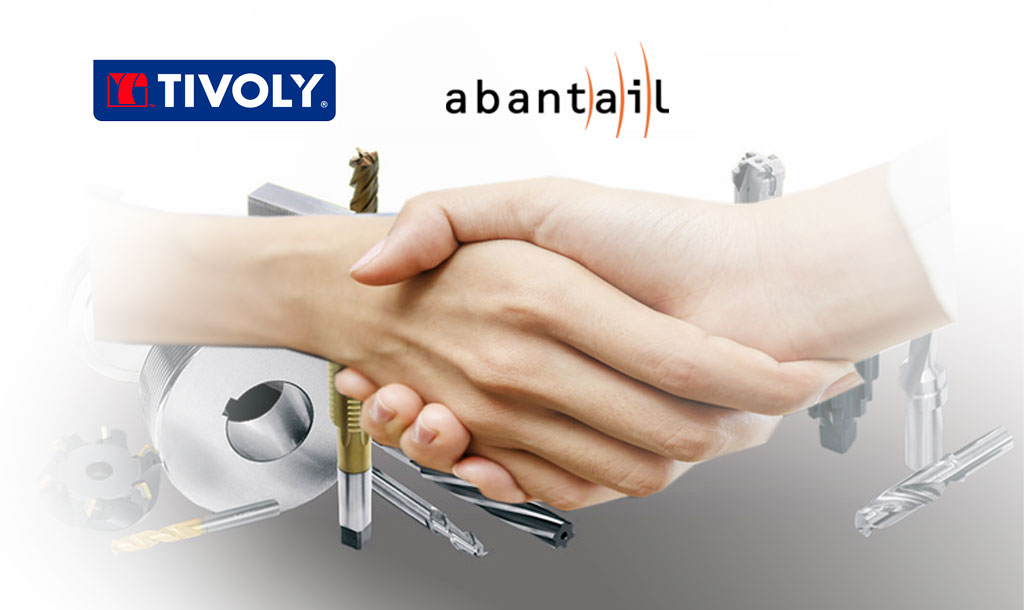 With this agreement, Abantail and NECO are signing a commitment for the future.